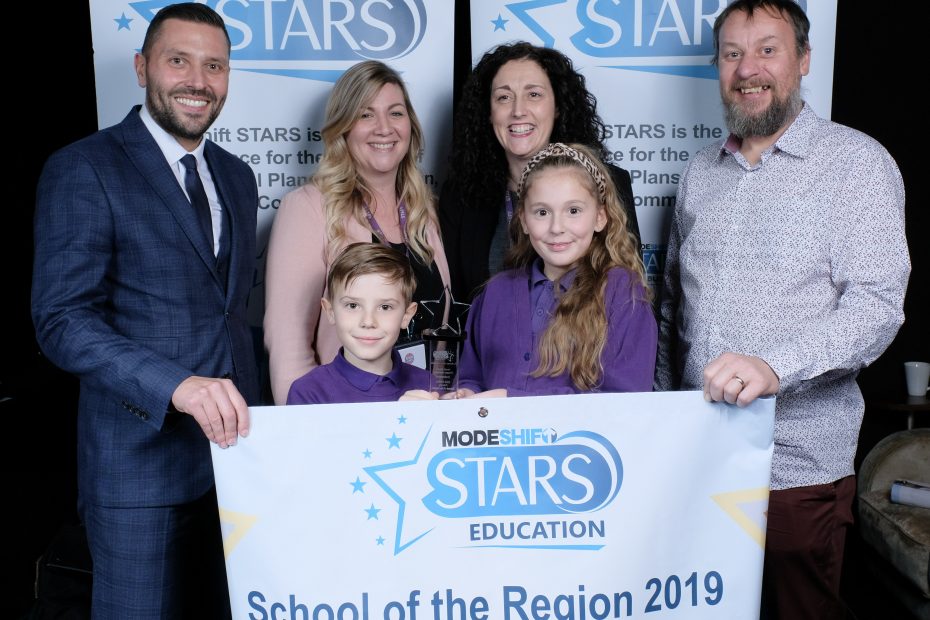 With Heath Hayes Academy it is not so much a behaviour change but a whole school change. I first started working with them on the Air Quality Project before they were at the Bronze level and needed a lot of guidance and support. Since then they have embraced Active Travel into the school ethos. They regularly promote different activities within school and have developed their own School App which they use to communicate with Parents. They have seen dramatic reductions in car use and also seen a huge drop in Air Pollution levels around the school. Cycling and Scooting has increased and every term they run a cycling and scooting club after school. They have invested money in bike and scooter storage and successfully sought funding for other initiatives and campaigns. They have reduced car use from 60% to around 23% which is phenomenal in one year. Use of Cycles and Scooters have increased in line with Walking and Park and Stride.

Heath Hayes have been a perfect example of what a school should be when they engage with School Travel Advisors. They use all the resources and tools available to them to promote active travel. From my experience I have found that it is normally one or two people in the school that are passionate about promoting this, whereas at Heath Hayes every member of staff understands the importance of the campaigns and initiatives and helps to promote them. The staff themselves have also bought into this and as the school has a very small staff car park some are car sharing and using other means of travel to get to school.

It shows how proactive they have been by going from unaccredited to Gold in less than one school year. It is fair to say that Heath Hayes do not see this as the end goal, but rather a valuable badge to help keep their focus and help implement their messages to parents and staff.

They have been regularly visited by MPs and Councillors who are inspired by the work of the school and the Active Travel Ambassadors who are very active in helping promote initiatives to their peers. The School has done lessons in curriculum time on Active Travel and Air Quality covering Geography, English and Letter Writing, Art, Science and Citizenship. The school staff utilise active travel to promote health and wellbeing and regularly deliver active travel initiatives to help improve the physical and mental health of all pupils.

If your school would like to take part in the Modeshift STARS Awards, you can find more information out on our STARS Awards page – https://www.modeshiftstars.org/stars-awards/ 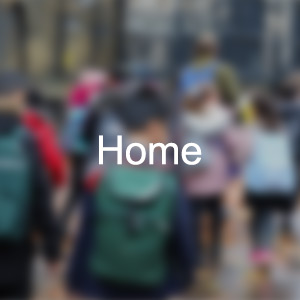